September 9 at the Zhou B Art Center in Chicago. 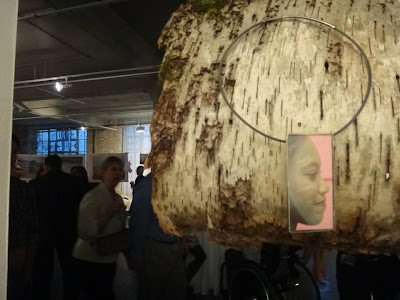 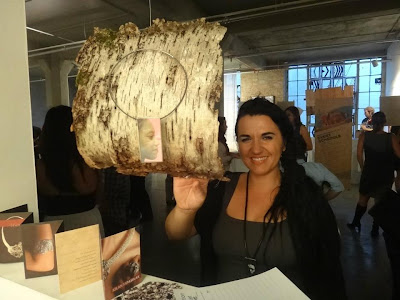 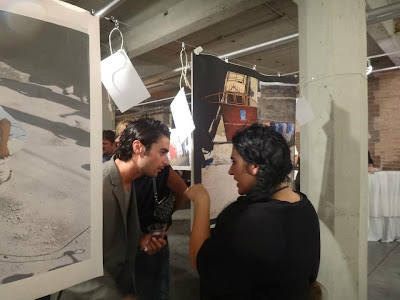 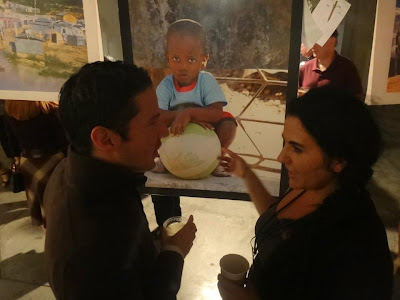 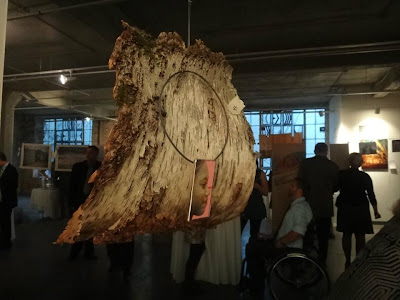 Thousands of volunteers in Poland and abroad come to the streets to collect money to purchase the most modern medical equipment for Polish hospitals. This year, the GOCC will play for urology and nephrology children. 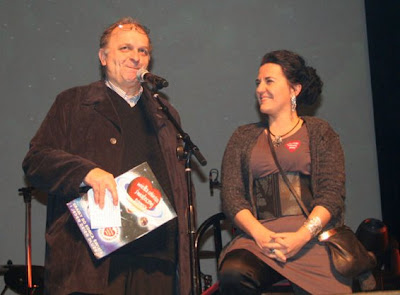 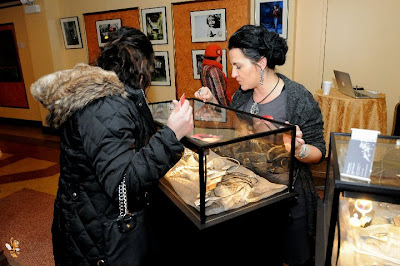 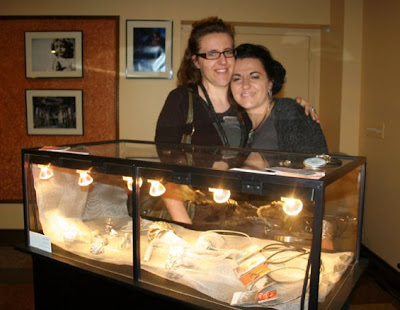 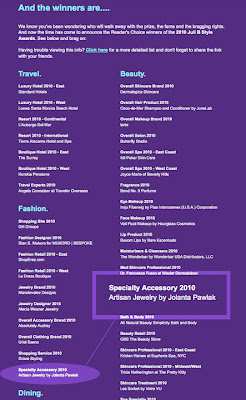 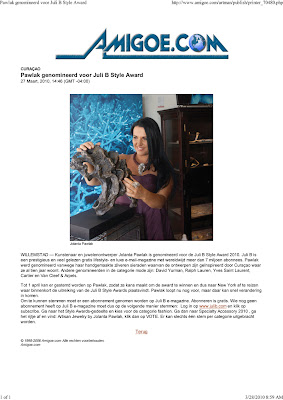 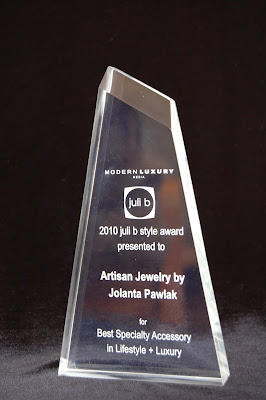 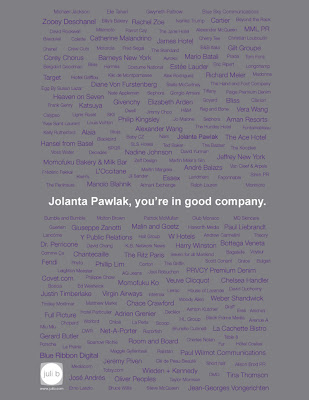 I sculptured composer Fredrick Chopin using historic artistic and photographic images and a live model for bone structure to create his likeness. I transformed his wispy hair into a Divi Divi Tree to symbolize the link between Curacao and music that has so influenced the culture on this small Caribbean island. The clay sculpture was presented at the Bicentennial Chopin Concert held in the Fortchurch on Curacao featuring pianist Harold Martina. Now I am seeking a sponsor to cast this work of art in bronze so it will become a lasting tribute to the influence Chopin has had on her island home of Curacao. Born in Poland this is a very meaningful project for me. 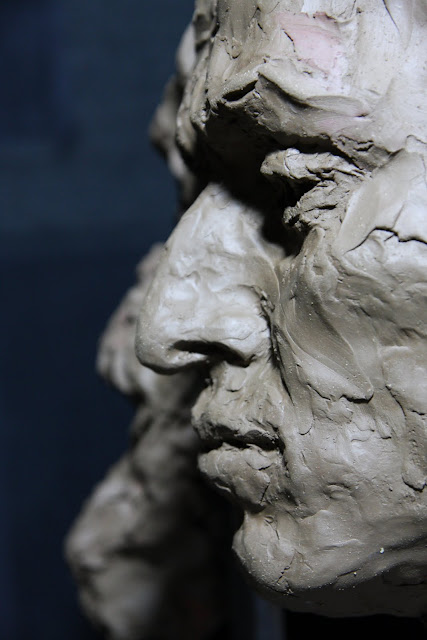 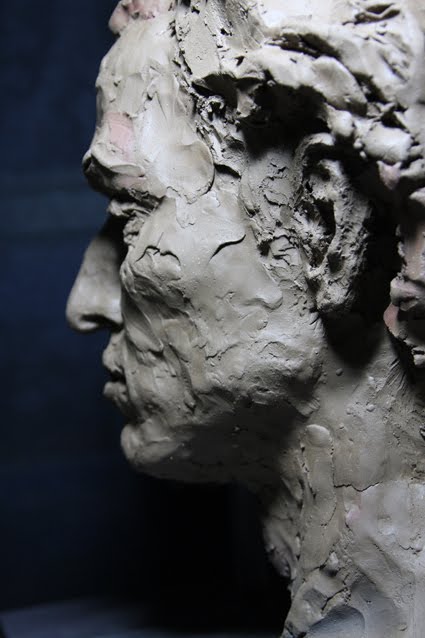 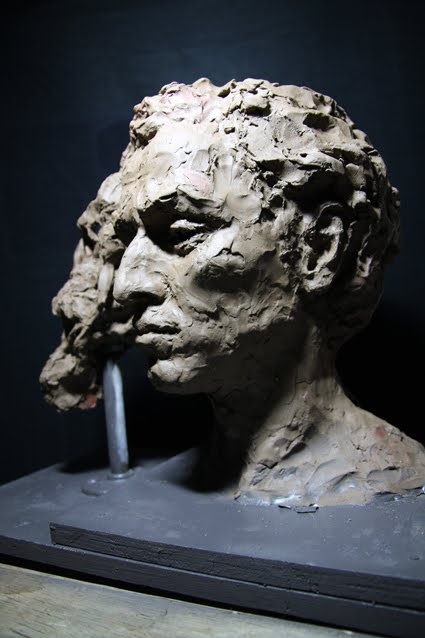 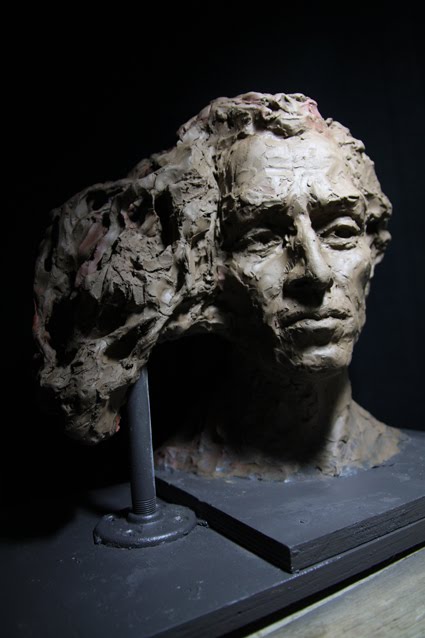 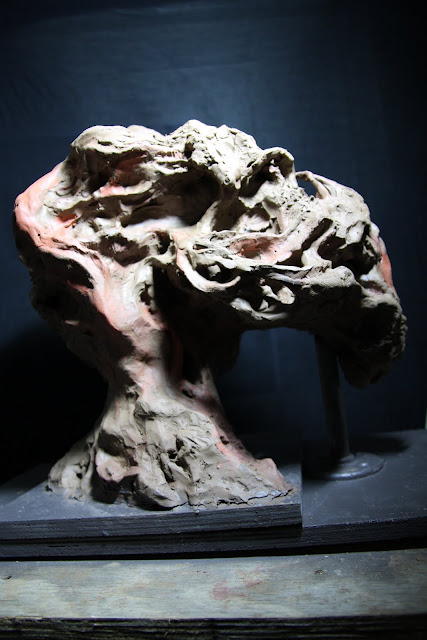 The Music of Frederic Chopin has grown into the roots of this island, and that was my inspiration. The back of the sculpture shows the symbolic connection between the composer, roots
and dividivi trees of Curacao. 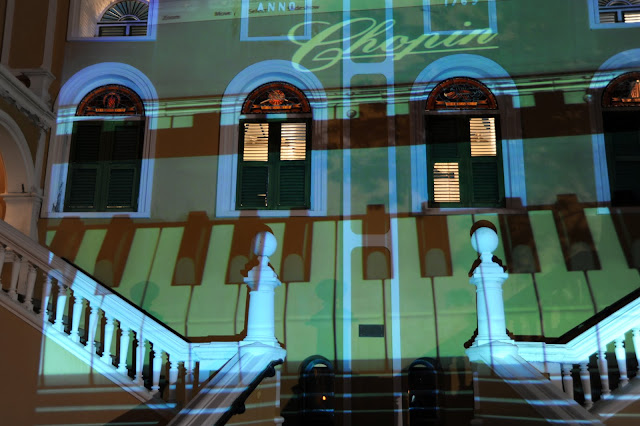 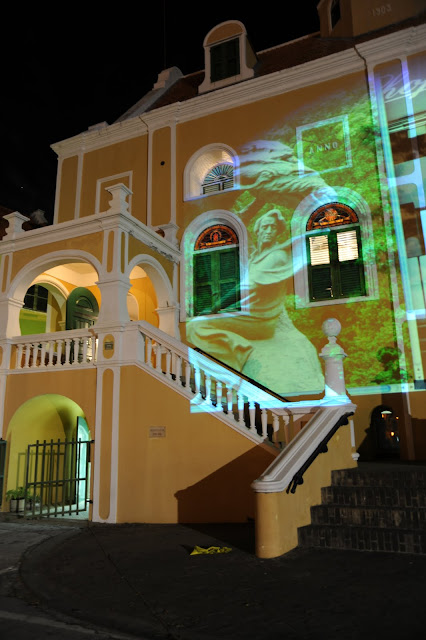 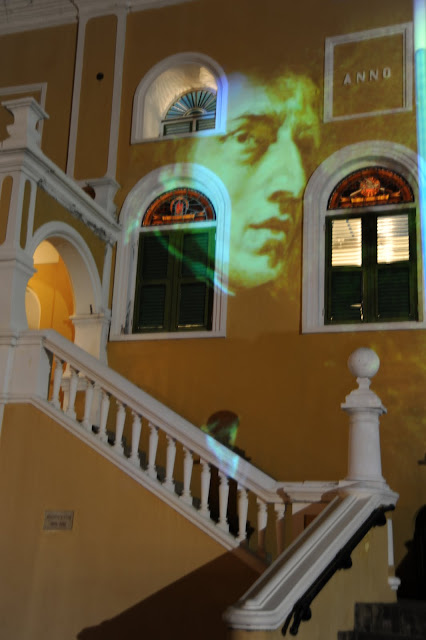 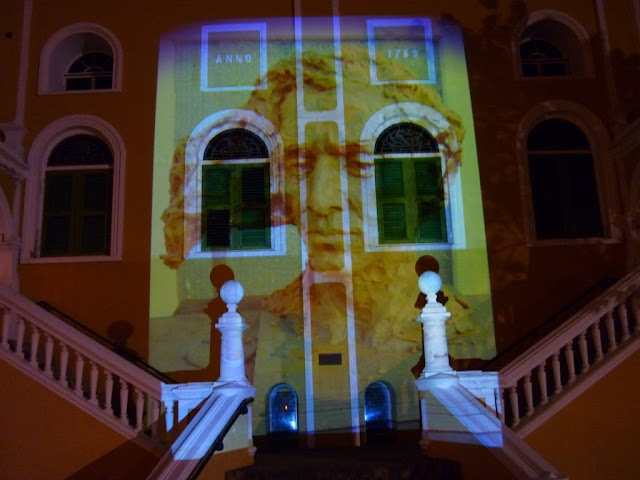 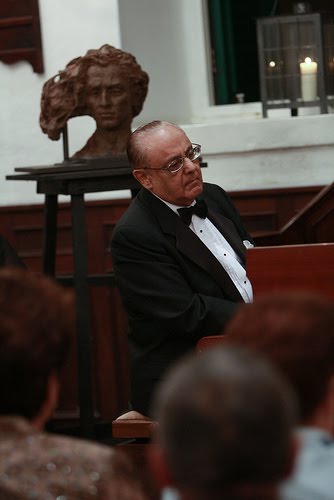 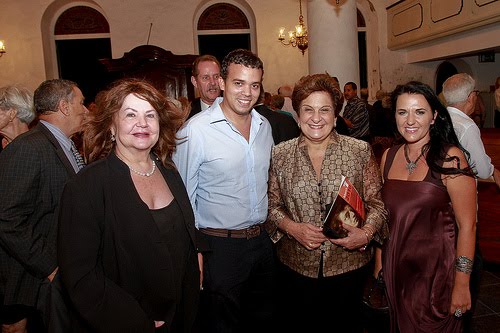 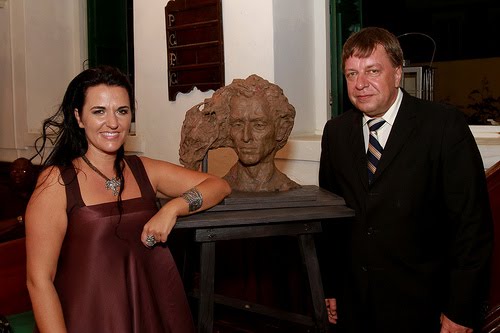 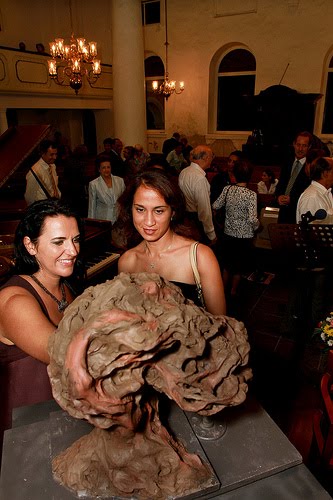 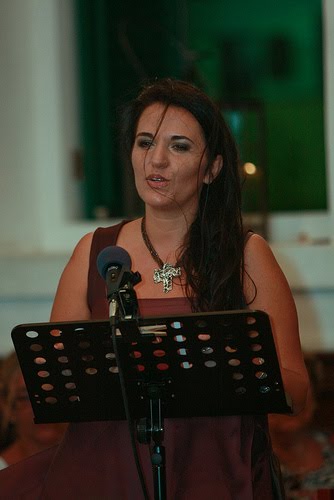 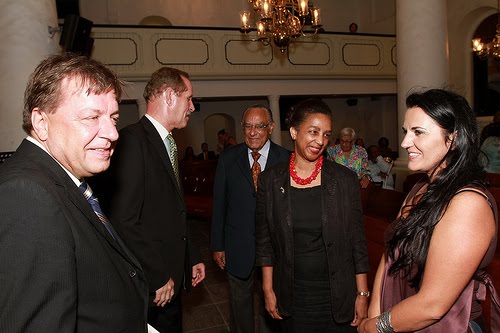