I'm so happy to see my art work in a final stage... I've always believed in this project and because Tania Kross is my friend I put all my energy and heart in it... 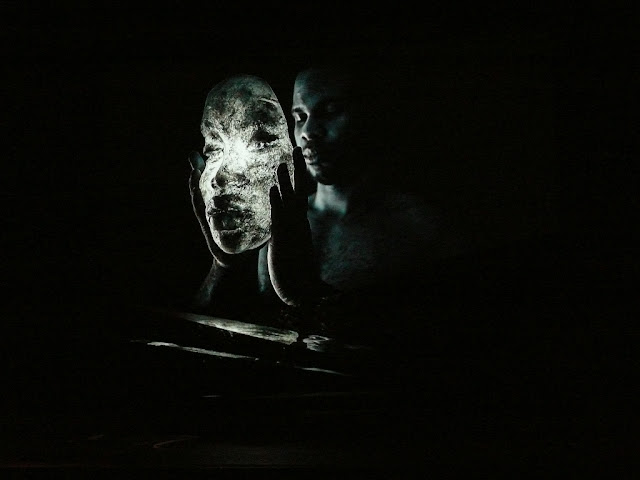 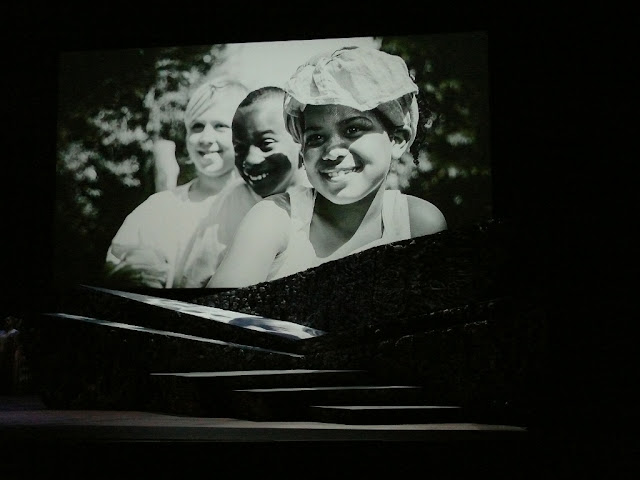 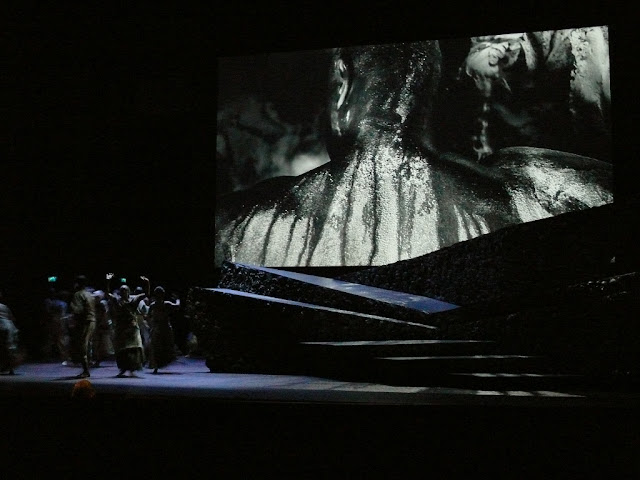 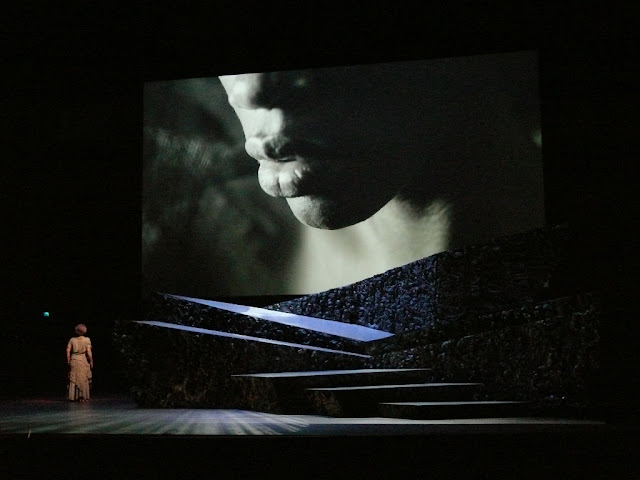 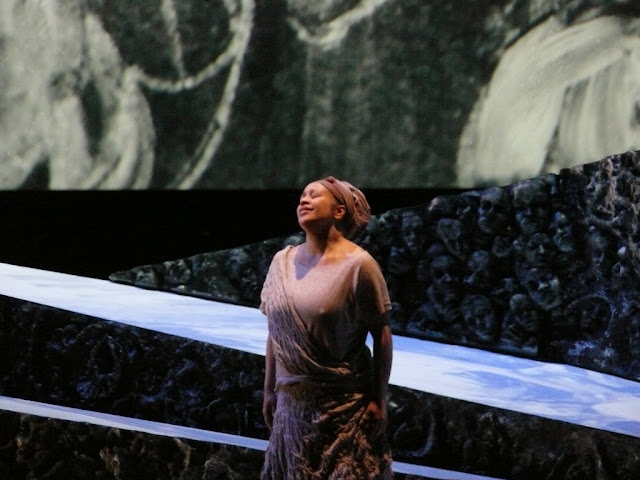 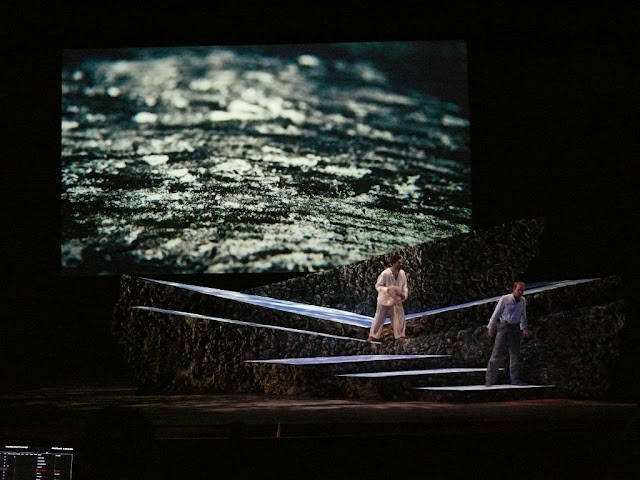 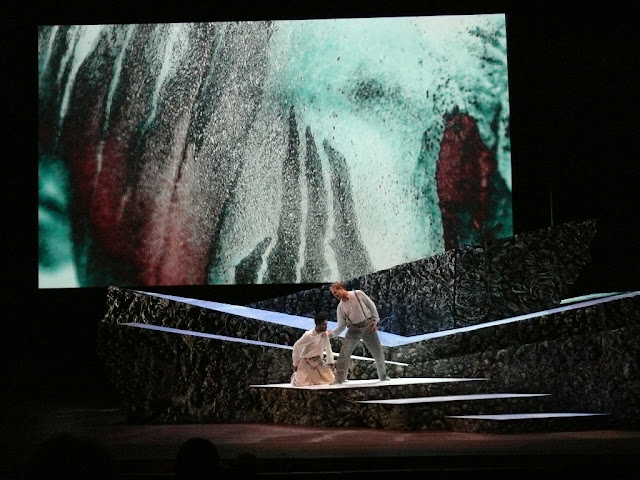 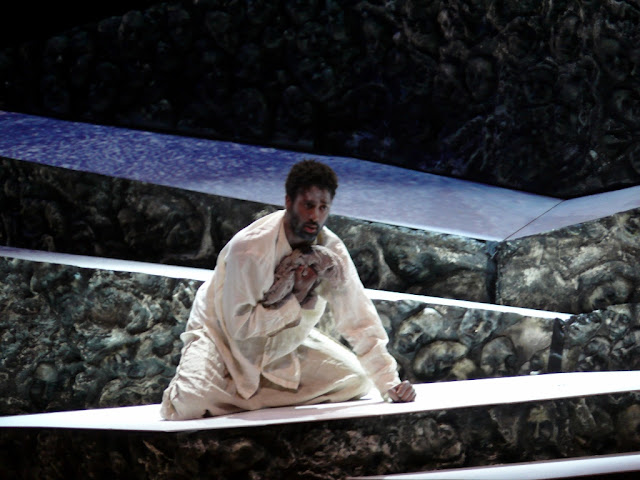 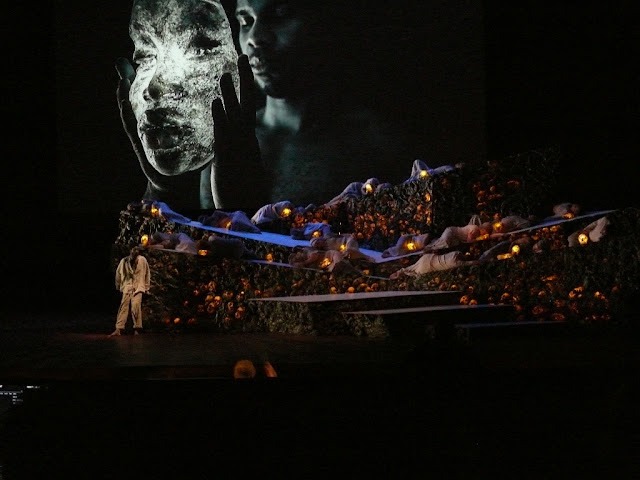 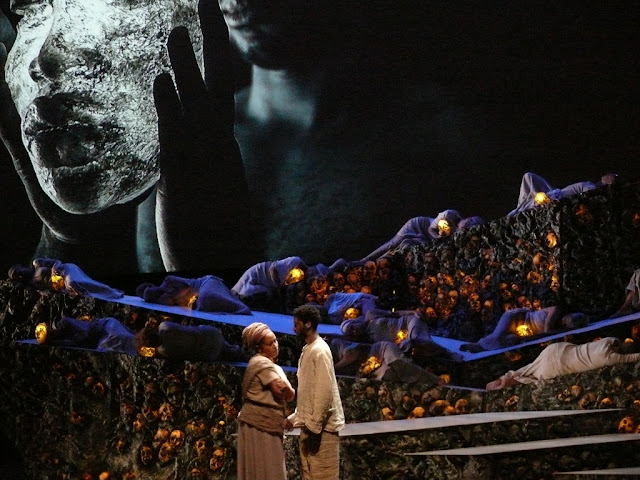 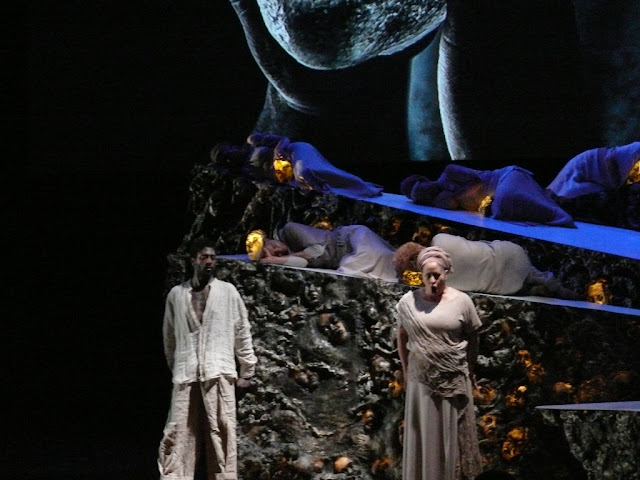 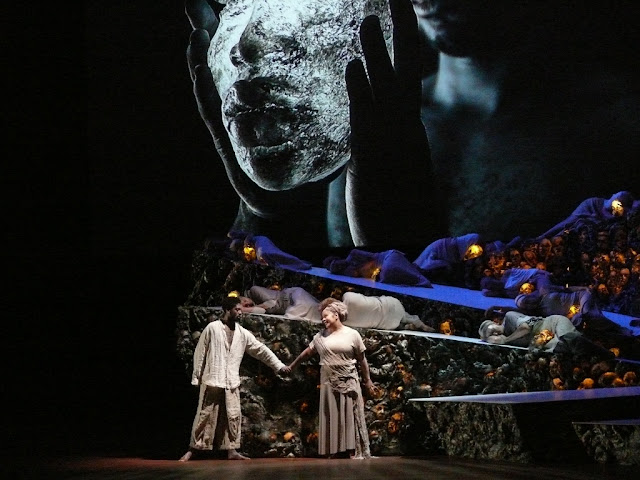 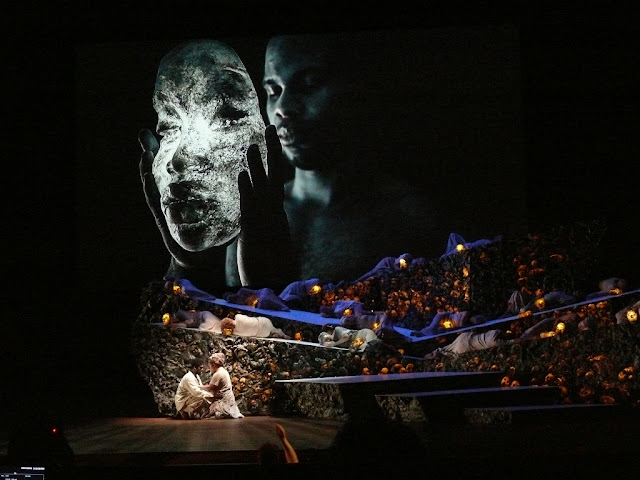 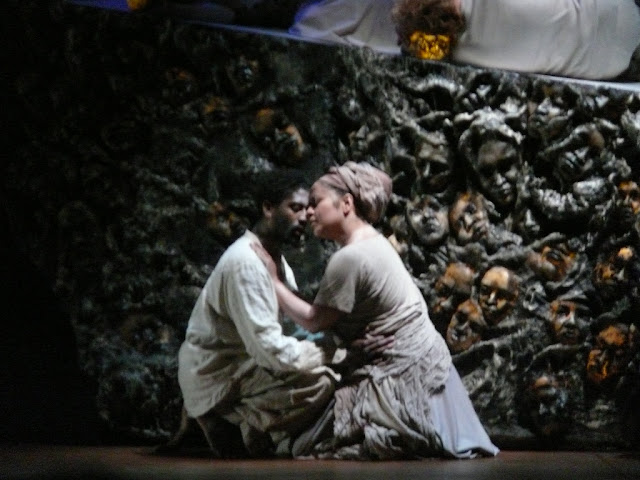 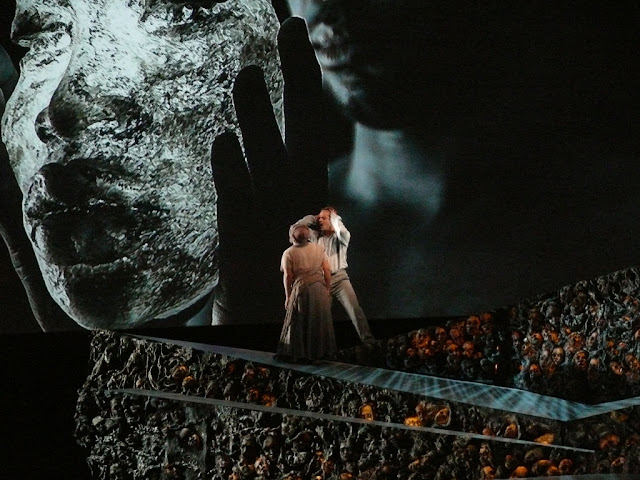 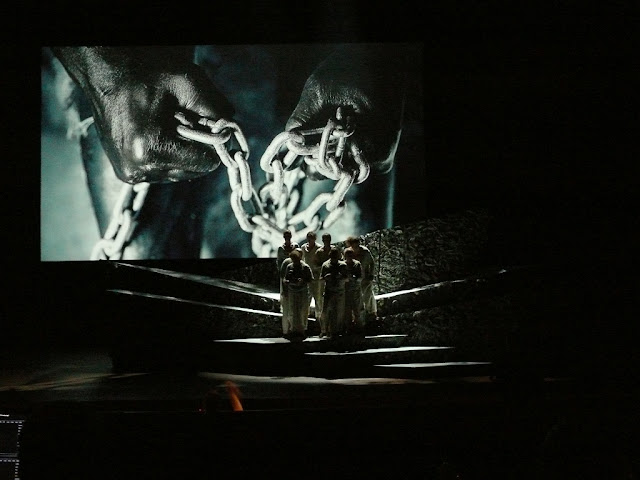 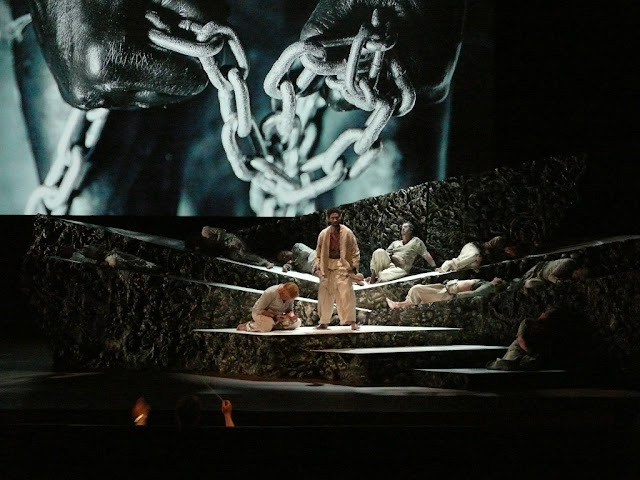 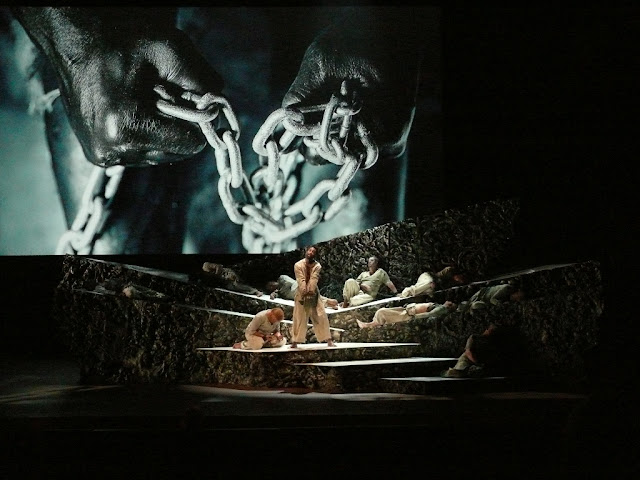 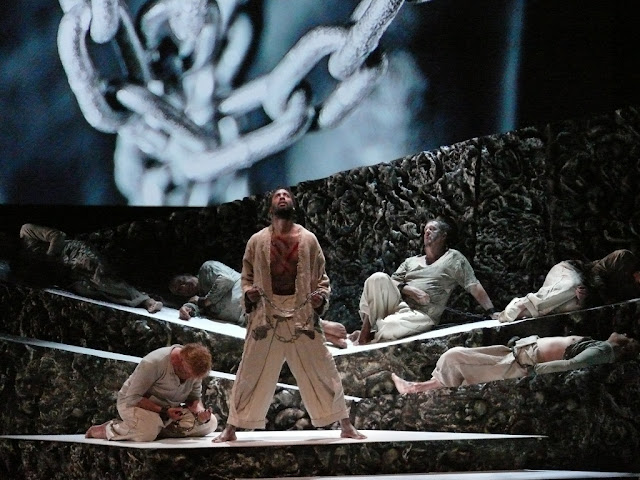 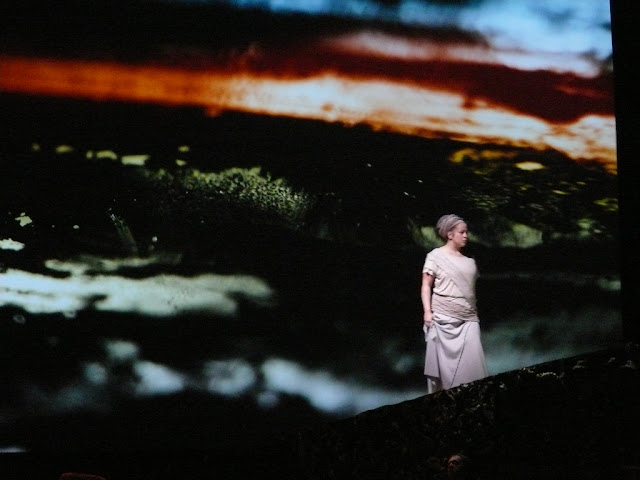 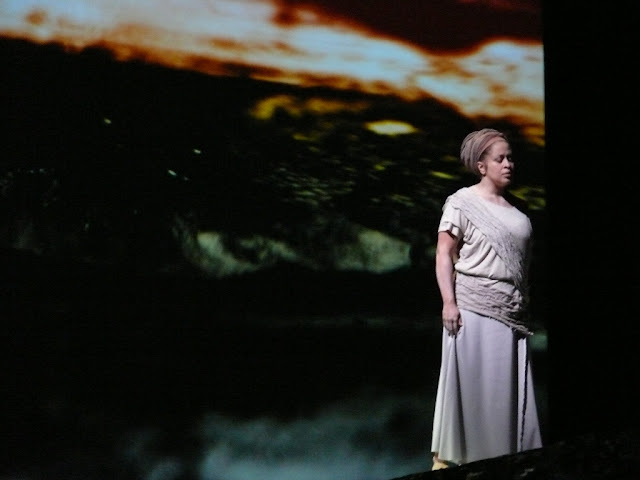 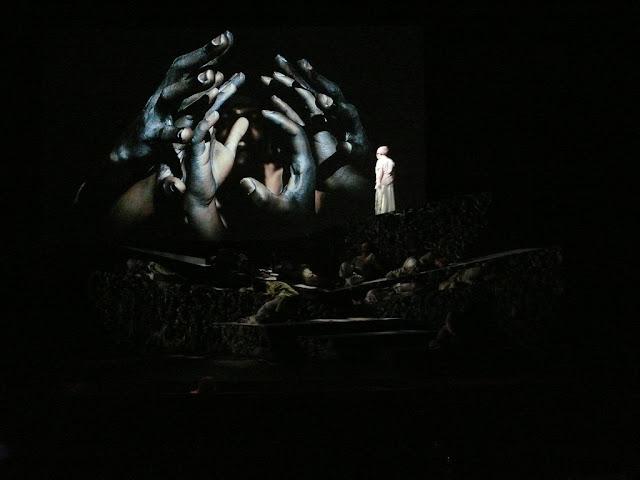 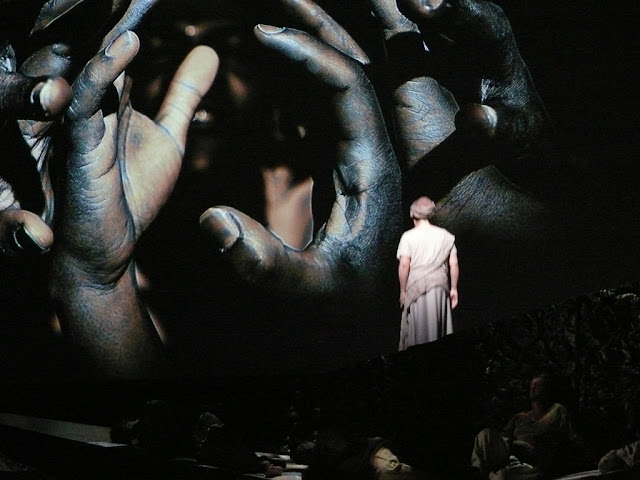 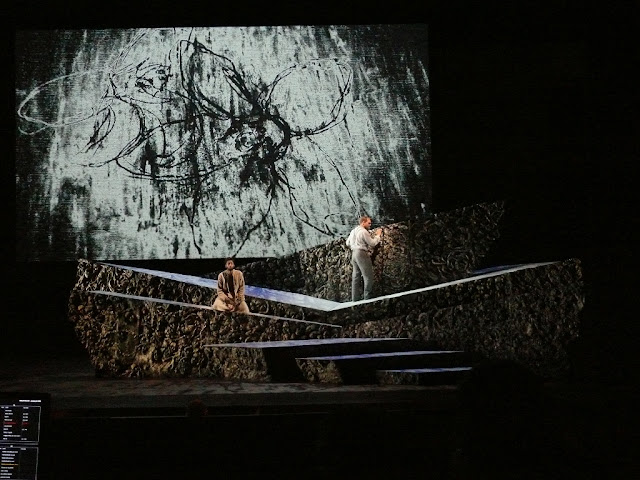 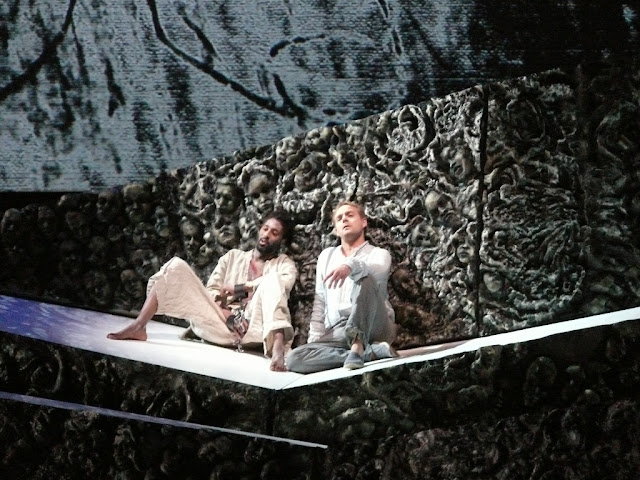 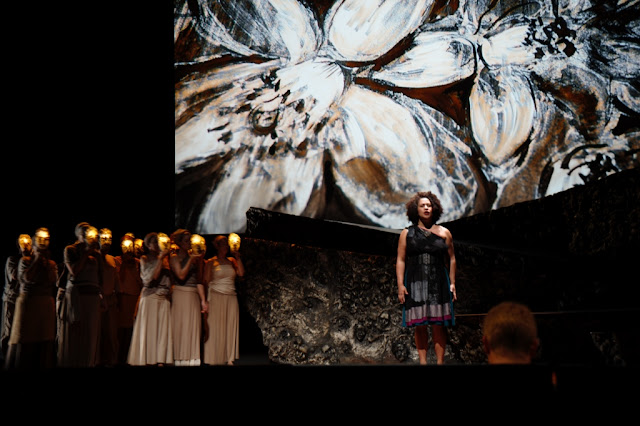 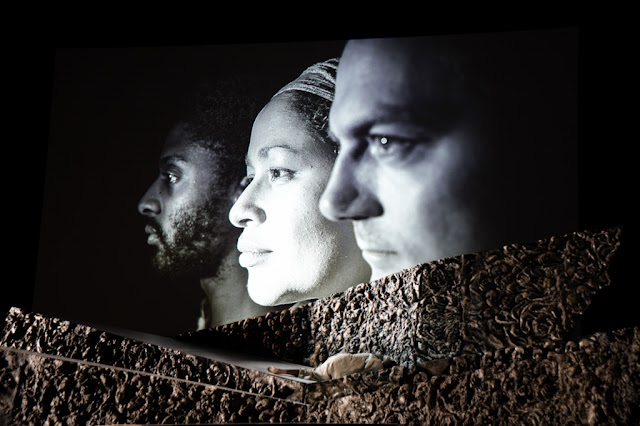 I am proud to announce my art is a part of world premiere of first opera in Papiamento “Katibu di Shon” which takes place today 1st of July in Amsterdam, celebrating 150. anniversary of slavery abolition in Holland. I am the author of the scenography, costumes and multimedia presentation. 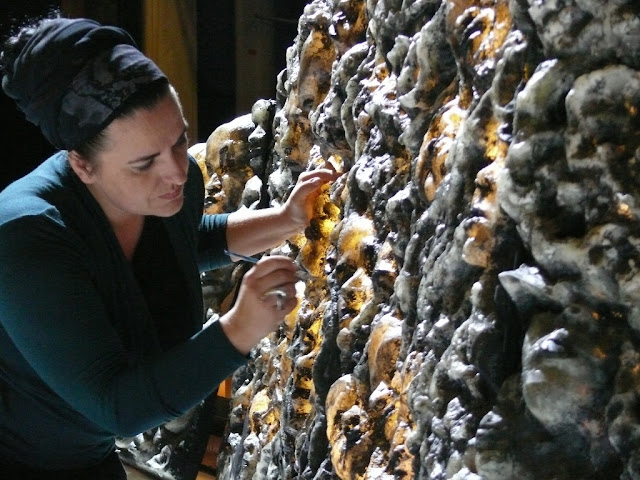 „The Opera “Katibu di Shon”, based on the novel Slave and Master by Carel de Haseth, tells the story of Wilmu a slave owner, and slave Luis, two boys growing up together and their feelings for slave Anita. This triangle ends up in a confrontation between the two boys, between slave and master. Anita loves both men, but in the end she settles for Luis. Both men now oppose each other. This fight between power and powerlessness, and disturbed human relations becomes enlarged in the “Large Slave Revolt” of August 17th, 1795 in Curaçao. Anita’s and Luis’ resistance is told in parallel with the growing call for freedom. The revolt was overpowered and Luis is sentenced to death and jailed at Fort Amsterdam. In a dramatic end both men reunite as human beings.

Mezzosoprano Tania Kross has worked for several years in the preparations for this first opera in Papiamento. In addition, she shares a remarkable history with Carel de Haseth, writer of the opera script as well. Both their forefathers come from the same plantation. Tania’s were slaves and those of Carel’s masters. The music composed by Randal Corsen has its roots in the Curaçaoan tradition, where the beauty of the music form the Antilles matches with all the aspects coming forward in an opera, which make of Katibu di Shon a moving performance about this dramatic chapter in the history of humanity.” 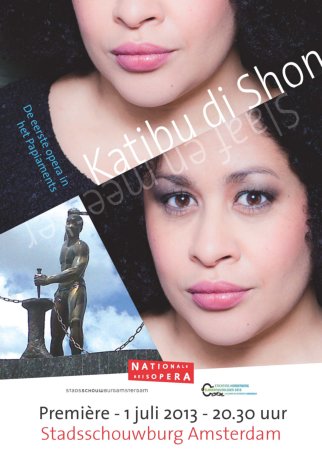